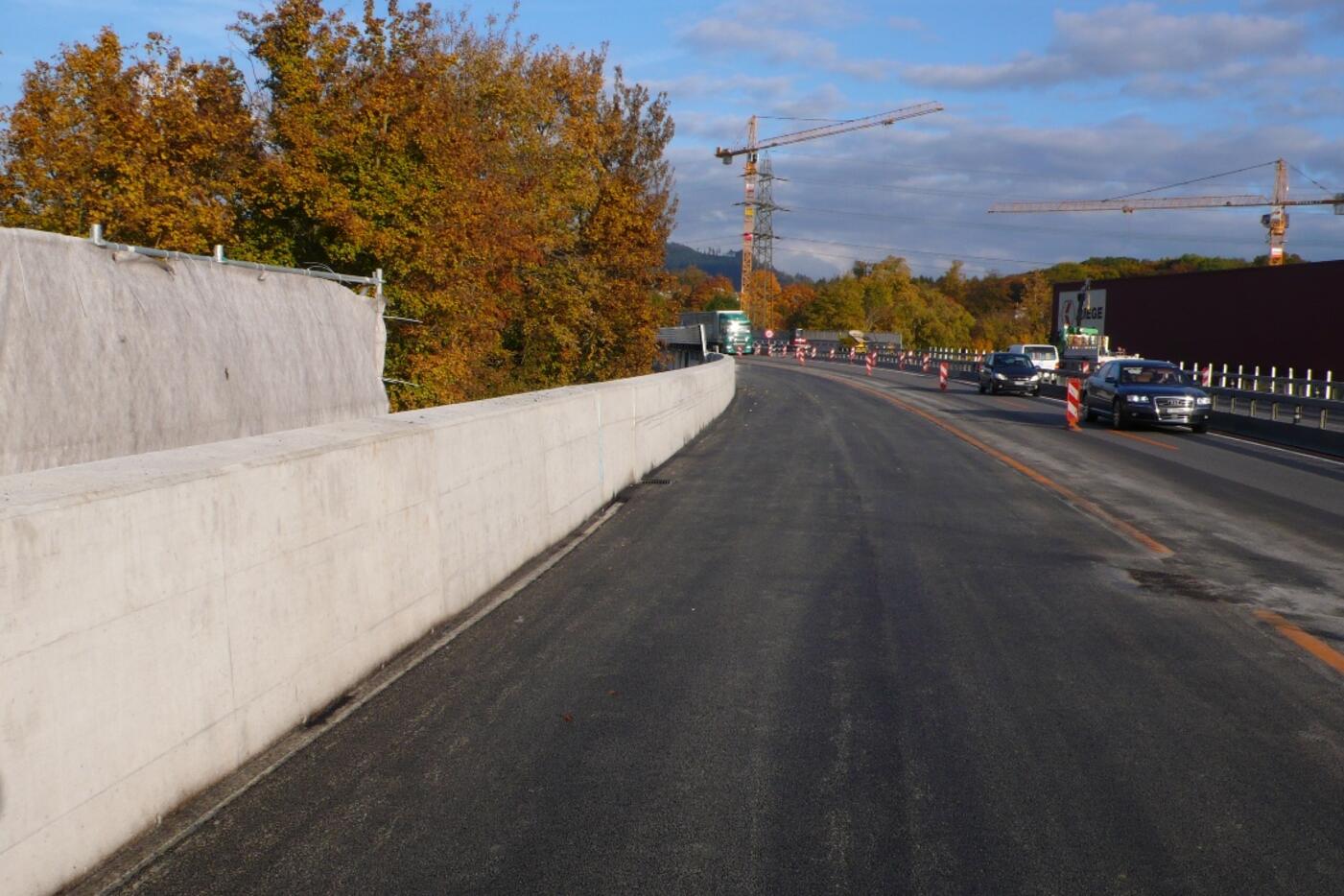 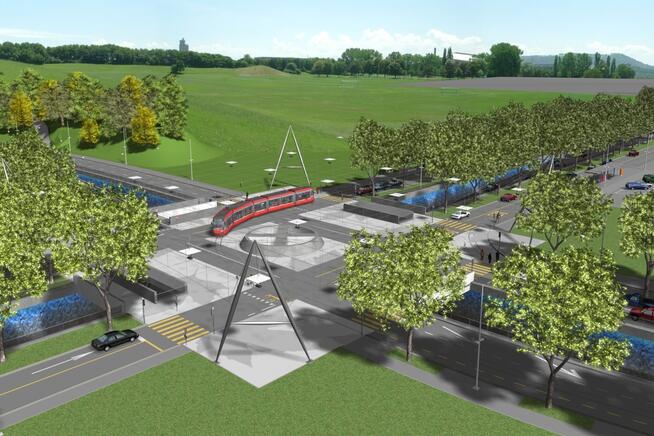 Emch+Berger AG Bern - partner and coordinator of the team BE3 - obtained the first prize in an idea-contest for the redevelopment of the Wankdorf area. The concept included the requirements of transport, traffic, economy, residents and customers and the environment. In subsequent planning steps, the concept was further optimized concerning the construction progress and logistics with respect to the daily traffic to reduce the negative impacts of work and temporarily closed parts of the street network. Now, in 2008, the construction of a capable, compact urban two-level intersection will start.